Inowrocław was named „the city of salt” because of the huge underground deposits of salty mineral and traditions of its importance dating back to the Middle Ages. The first spa was established here in 1875.

Currently, the beautiful Salt Park, which includes spa facilities, sanatoriums, monumental graduation tower, concert bowl and vast recreational areas, covers an area of as much as 85 hectares and is a showcase of Inowrocław.

The pride of the Park is the Papal Gardens. Opened in October 2008, on the 30th anniversary of the election of the Polish Pope John Paul II. They refer to the theme of the Vatican gardens, including through geometric lawns separated by alleys, baroque hedge set out on the main lawn, as well as an Italian garden. 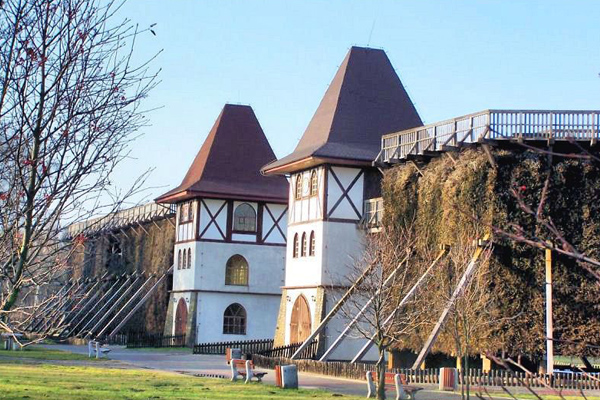 The graduation tower in the center of the park in the National Geographic Traveler plebiscite in 2014 became one of the 7 new wonders of Poland! Established in 2001, it measures 9 meters high and is topped with a viewing terrace that is 320 meters long. At night, the majestic graduation tower impresses with multicolored illuminations. However, the most important advantage of brine graduation towers is its healing effect. It serves prophylactics and supports treatment:

Just a few steps from the Salt House building is full of exotic plants Palm House. The unique microclimate, lush vegetation and birdsong will ensure pleasant relaxation especially during autumn and winter days. With a bit of luck, you can see the „Queen of the Night” – a flower of an unusual cactus, which blooms only a dozen or so hours a year! 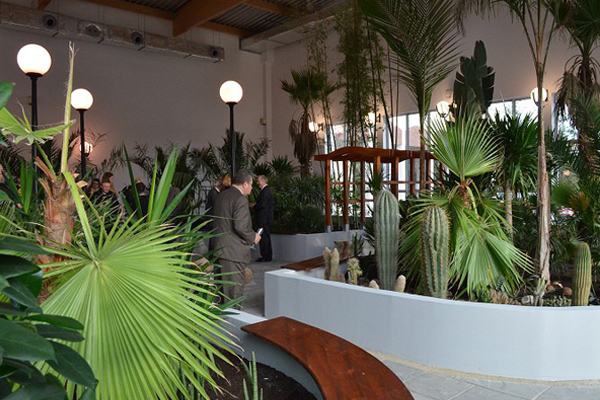 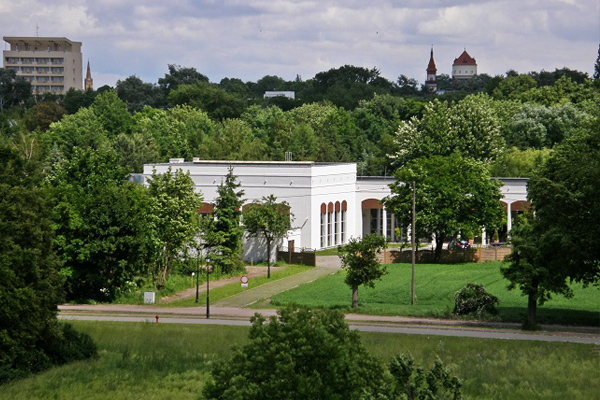 The „Jadwiga” properties confirmed by scientists are a beneficial effect of increasing the secretion of gastric juice and the ability to stimulate the function of the liver and pancreas.

„Inowrocławianka” called „Water of Youth” contains significant amounts of sodium, calcium, magnesium, chlorides and iodides. Water rich in these ingredients supplements the shortage of electrolytes, it is recommended for athletes and people who do a lot of physical exercise.